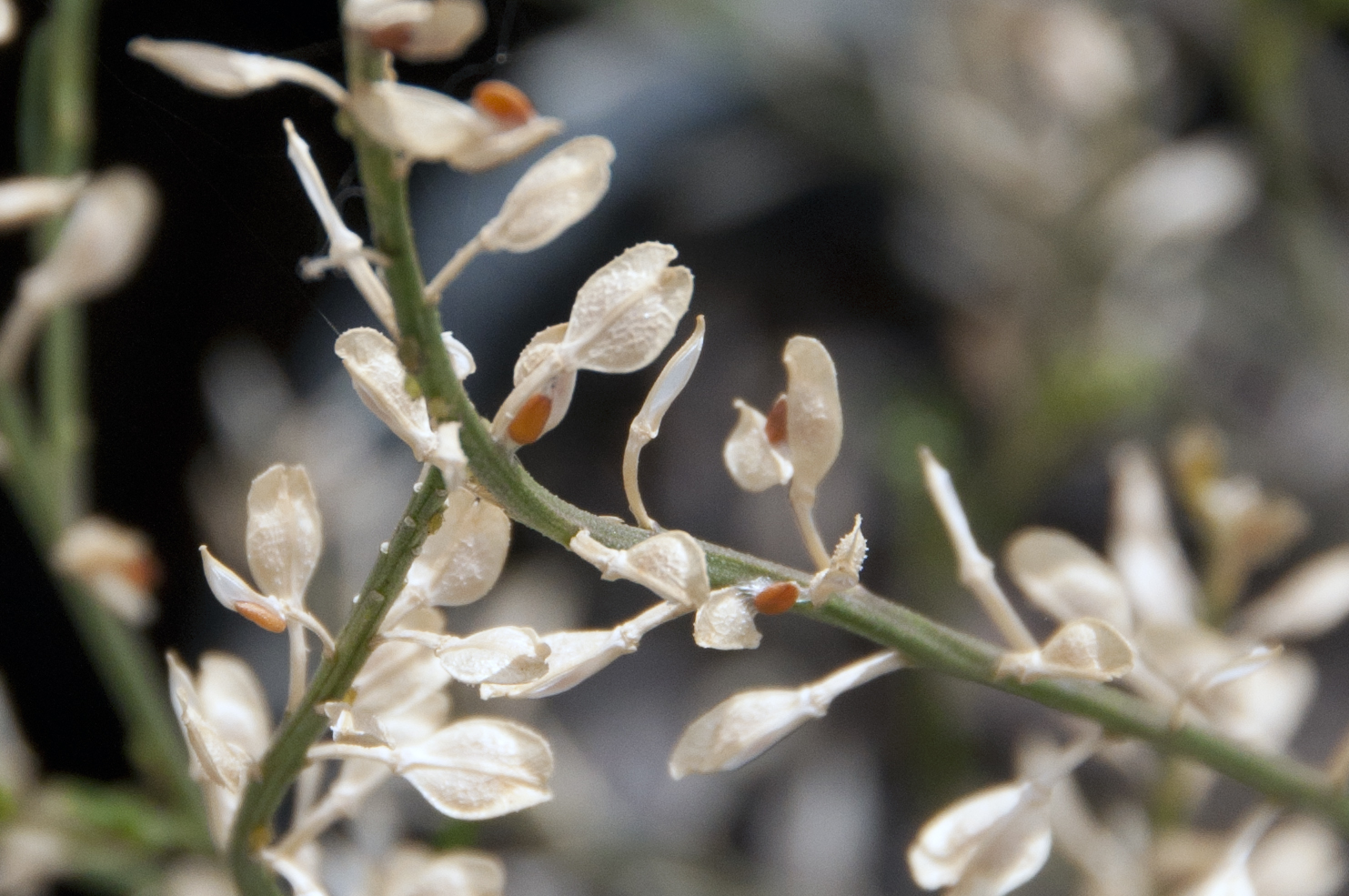 After two years of collaboration, data gathering and consultations, the first iteration of this new index covers the period between 1995 and 2017. It captures high-quality time series (monitoring) data on 112 threatened Australian plants from more than 600 locations across the country

The 2020 index for threatened plants in Australia shows us that between 1995 and 2017 there was a 72% decrease on average in Australian plant populations across all sites for which we have data.

We can also look at how plants are going at sites with and without conservation management such as herbivore control, weed/disease management, pest control or plant translocations. At sites with conservation actions, threatened plants have decreased on average by about 60%, and by about 45% since 2000 for only those sites where translocations have occurred. At sites where no conservation actions have been undertaken (that we know of), populations have decreased on average by about 80%. The separation of plant sites into sites with and without conservation management is based on information communicated by our data custodians.

The Threatened Species Index Team thanks all data collectors and custodians, managers, recovery teams, citizen scientists and especially firefighters for monitoring and protecting the plants and places we love! Special thanks goes out to our state government partners in South Australia, New South Wales, Western Australia and Victoria who contributed the bulk of the data of the inaugural Threatened Plant Index. Individual custodians are listed on the Threatened Plant Index information page here, which also contains factsheets summarising national and state results.

We encourage everyone who collects standardised data on threatened species to contribute to the index, which helps us to make it more powerful, meaningful and representative, and identify which species groups most need our help.

Please get in touch with us if you have data from standardised monitoring of threatened and near-threatened plants, mammals or birds: tsx@uq.edu.au