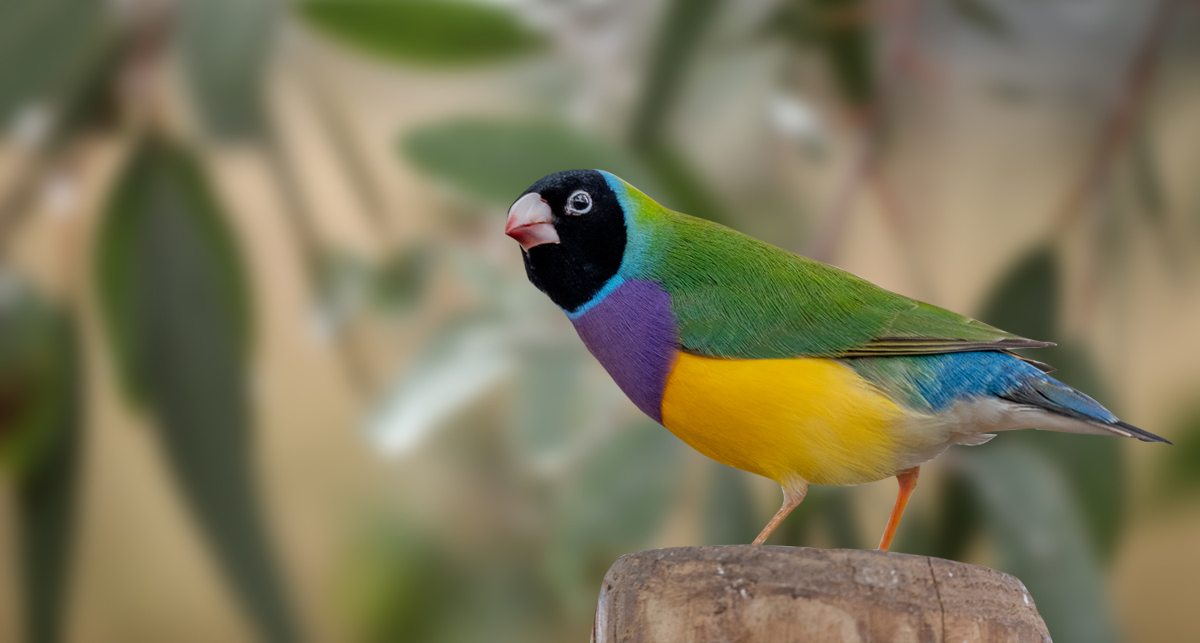 The future of Australia’s most important conservation evaluation tool has been secured. The TSX will stay at The University of Queensland and continue to record and report on the trajectory of the nation’s threatened species.

The Australian government’s National Environmental Science Program (NESP) funding for the Threatened Species Recovery Hub finished in June this year, but the future of one of its achievements, the Threatened Species Index (TSX), has been secured with TERN becoming the new custodian of the index project. With support from the Department of Agriculture, Water and the Environment for the foreseeable future, TERN will ensure continued access for all stakeholders to data on changes in the abundance of 254 species of threatened Australian mammals, birds and plants.

The first of its type in the world, the TSX provides reliable and robust measures of changes in the relative abundance of Australia’s threatened and near-threatened species at national, state and regional levels.

The TSX project started in 2016 to help report against the commitment set by the government’s 2015 Threatened Species Strategy to improve the trajectories of 70 threatened species. Today, the index provides detailed data and temporal trends on 254 species of threatened mammals, birds and plants.

75 organisations and around 300 individuals have contributed data to the TSX to date and the good news is that most are keen to remain involved, helping to monitor the trajectory over time of Australia’s threatened species.

For birds, mammals and plants, TSX users can drill-down into indices based on functional groups, such as shorebirds or seabirds, or by threat status, such as near-threatened, vulnerable, endangered or critically endangered. It is also possible to produce indices for each Australian state and territory.

“There are many things we are good at in the conservation sector, however our ‘Achilles’ heel’ is evaluation of standardised data through time to quantify the change in our biodiversity. The TSX has the potential to change this and is possibly the nation’s greatest species evaluation tool, at multiple scales. It is also a world-first to specifically looking into multi-species trends of threatened species.

While there are a lot of existing databases with species information, this is largely point data, as opposed to time-series data that the TSX provides to allow tracking change over time. It’s data that has been recorded in a standardised way and with the same monitoring effort through time which enables us to compare the numbers between one year and the next”

TSX stays at The University of Queensland

To date, the TSX project has operated out of The University of Queensland, while being largely funded through the Australian Government’s National Environmental Science Program (NESP) Threatened Species Recovery Hub, with more than 50 contributors, including state and territory governments, universities, NGOs and national research infrastructures.

With the project’s NESP funding finishing mid this year, TERN, also hosted at the University of Queensland, is excited to announce that it has taken on the TSX’s project management to ensure the ongoing provision of the TSX and its services.

“Given that the now-completed NESP-funded Threatened Species Recovery Hub that developed the TSX and the NCRIS-enabled TERN project both fall under the legal umbrella of The University of Queensland, it makes sense for the continued management of the TSX project to be undertaken by TERN.

TERN has been providing data storage and services for the TSX project from the beginning. It is now simply stepping up to also provide project management, with the governance support of a newly appointed Threatened Species Index Advisory Group.”

The operation of TSX under TERN is being guided by the Threatened Species Index Advisory Group and small project management team. As has happened in the past, the team will be working with data providers and data users to collate information on population trends for Australian threatened species and display that information through an integrated index that can be readily interrogated to report on trends for different regions, jurisdictions, taxonomic groups, management investments, etc.

Regular TSX workshops are planned to ensure stakeholders have a say on how things progress from here, as well as canvas opportunities to bring on other partners.  To receive updates in your inbox about these meetings and ongoing developments of the TSX you can subscribe to its newsletter here.

Informed policy and planning for threatened species management and recovery

The major client of TSX services to date is the Australian Government Department of Agriculture, Water and the Environment (DAWE). DAWE is providing financial support to the TSX project and as part of the Threatened Species Index Advisory Group, is working with the TERN to ensure TSX is available to assist it with the evaluation of Australian Government Natural Resource Management (NRM) programs, including the AU$450 million Regional Land Partnerships (RLP) program and the implementation of the Threatened Species Strategy.

We’re currently working with TERN to enhance the collection, storage and analysis of NRM data to guide and support these NRM projects; and the TSX is seen as an integral part of this.”

The proposed enhancements to the TSX will allow the Australian Government to accelerate the speed with which it evaluates its key outcomes and goals.  For example, measures of species recovery from Bushfire investment sites could be compared to all sites across Australia where the same species occur.

Additionally, increasing the flow of data and outcomes from the RLP program to the TSX will also help other government agencies and NGOs in their policy and planning for threatened species management and recovery efforts.

DAWE and TERN are very keen to ensure that the TSX remains available to everyone (industry, citizen scientists, academia, NGOs and government agencies) and are particularly keen to hear if others have business needs with which the TSX could help.

If you have any questions about the TSX or its ongoing development, please contact us.