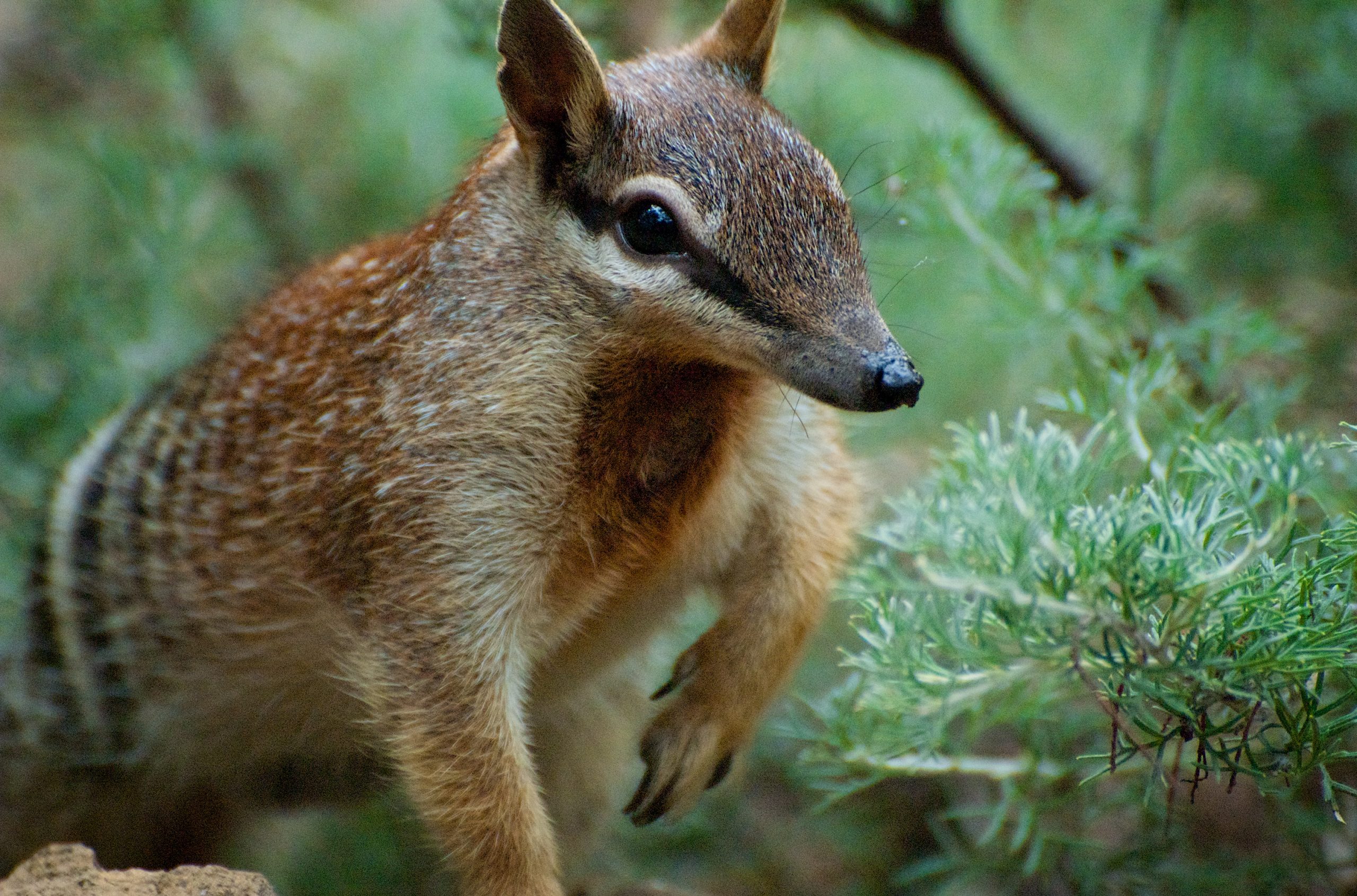 The first iteration of this new index covers the period between 1995 and 2016 and captures high-quality time series (monitoring) data on 57 threatened and near-threatened Australian mammals from a total of almost 10,000 surveys and from over 1,000 locations across the country!

The first iteration of the index shows that mammals that have been monitored at sites without any (known) management have declined by 60% on average between 1995 and 2016. At sites with targeted conservation management such as introduced sustained predator baiting and ecological fire management, the trend shows a net increase of 46% in that time interval. Most remarkable is the over 500% average increase in mammals’ abundance at island and other predator-free sites, between 2000 and 2016, although it is important to note that such areas comprise only a very small proportion of Australia.

The index does not show the impact of the recent bush fire events because the data included in the current iteration runs until 2016. As more monitoring data become available, they will enable the index to detect and track the impact of the fires on threatened mammal populations in the years to come.

The Threatened Species Index Team thanks all data collectors and custodians, managers, recovery teams and especially firefighters for monitoring and protecting the mammals and places we love! We encourage everyone who collects data on threatened species to contribute to the index making it more powerful, meaningful and representative, and helping us identify which species groups and at what places most need our help.

Get in touch with us if you have data from standardised monitoring of threatened and near-threatened mammals, birds or plants: tsx@uq.edu.au

Find more about the new Threatened Mammal Index in this short video.