Australians collaborate to provide an index of threatened species

Australians collaborate to provide an index of threatened species 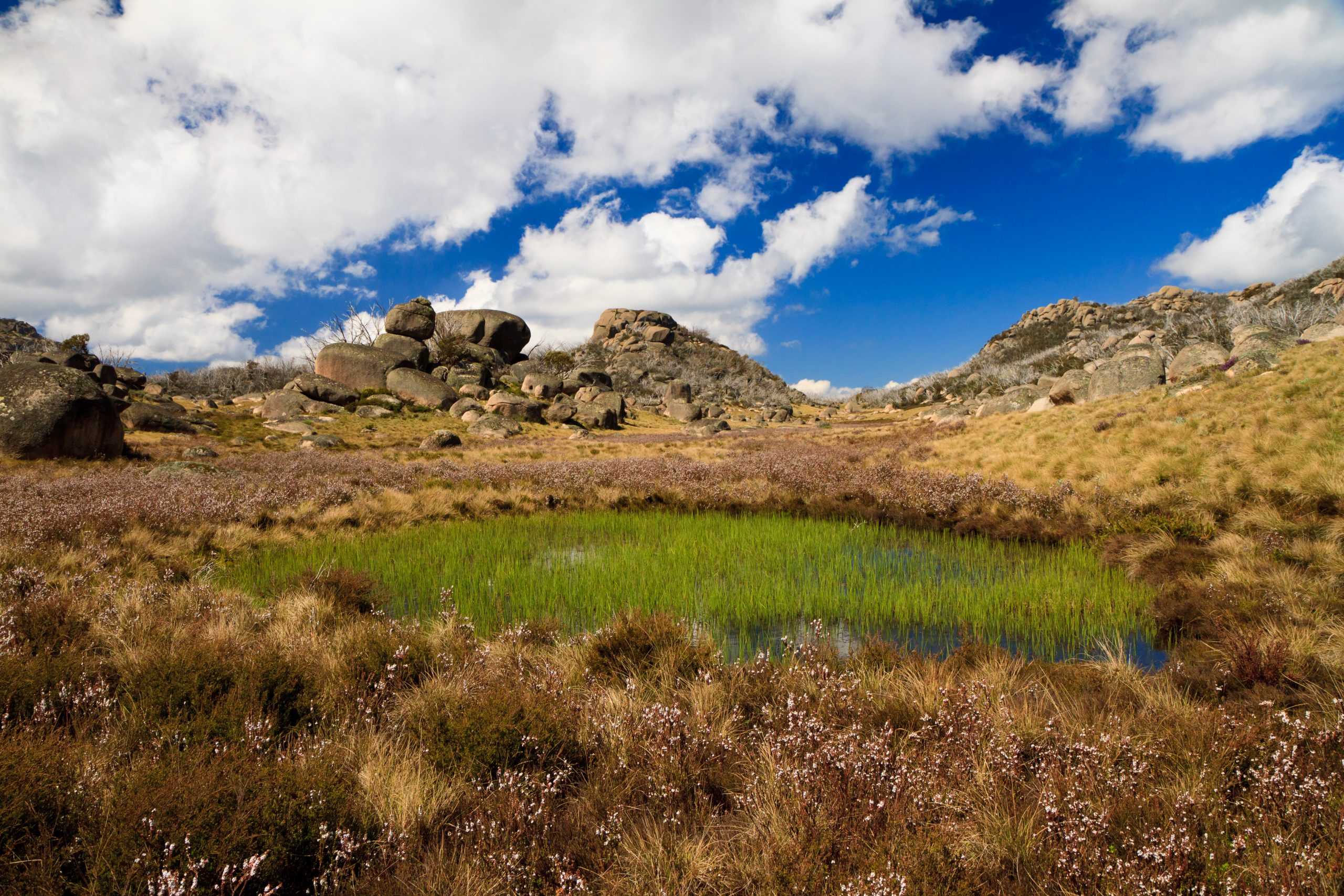 This National Threatened Species Day, we highlight and celebrate the dedication of those individuals and organisations who contribute to monitoring the status of threatened plants and animals in Australia.

Every year on 7 September, thousands of people around Australia participate in National Threatened Species Day by learning about what is being done to protect threatened and endangered species.

The Threatened Species Index for Australia is a true community resource made possible due to the contributions of over 70 teams and individuals dedicated to monitoring our threatened species, The index was launched in late 2018 and has grown to cover plants, mammals and birds with other groups planned. Managed by NCRIS-enabled TERN, the index was initially generated through a partnership between the Australian Government’s National Environmental Science Program, The University of Queensland and BirdLife Australia. It is supported by the Commonwealth Department of Agriculture, Water and the Environment, all State and Territory governments, and over 30 other conservation and research organisations.

‘The Threatened Species Index was a first for Australia and in fact, remains unique worldwide. It is an essential tool for those working to protect threatened species because it provides transparency to the reporting of changes in biodiversity.’

In addition to managing the Index, TERN ensures that the masses of raw data needed for the Index— and the ecosystems that support our biodiverse flora and fauna—are processed in a repeatable, transparent way so that they can be used to run the models for trend analysis and provide visualisation of the rate of change in threatened species populations.